"Let God's Kingdom Come!" English Convention July 29-31
Yongin -Jehovah’s Witnesses announce 2011 “Let God’s Kingdom Come!” three-day English District Convention and warmly invite all to attend.
It will be held on July 29-31 at Yongin stadium , Mapyeong-dong, Cheoin-gu Yongin City, Gyeonggi-do.
Witnesses will come from as far north as Dongducheon and as far south as Jeju island to hear speakers, watch Bible dramas and baptisms, and receive a new publication or DVD on applying the Bible to their lives.
The gatherings will be on Fridays and Saturdays from 9:20 a.m. - 4:55 p.m. and Sundays from 9:20 a.m.-3:40 p.m.
In a world where violence, immorality, and global warming, along with oil spills and other environmental disasters are prevalent, many are concerned, “Will Humans Ruin This Earth?” A discourse answering this question will be given as part of the Sunday morning program along with talks that will highlight a very important message related with the convention theme “Let God’s Kingdom Come!”

All sessions of the convention are open to the public and are free. For more information, please see the four-minute news release entitled “conventions of Jehovah’s Witnesses,” a special report featured on www. jw-media.org. 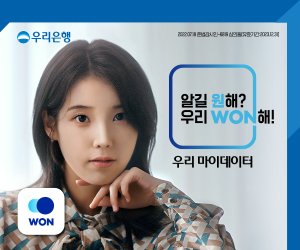